"A cigarette that bears a lipstick’s traces" 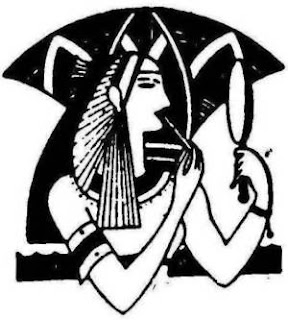 Staying home these days can be quite daunting. However, I do believe in a bit of make up every morning to spruce up our mood. Enjoy this repeated column on "Lipstick"!

There is a lipstick plant, aeschynanthus pulcher, which has vivid red tubular flowers. Lips can resemble a flower. Red lips symbolize sexuality, youth, and fertility.

The Egyptians wouldn't leave home without it (painted lips). I wouldn’t either. Just a smear of color for even a five-minute errand will perk up any mug. But as for the Egyptians, it was like the "kiss of death." Their lip paint was made with poisonous vegetable matter such as cinnabar.

In the 1700s, wearing red lipstick was considered a seductive act and was banned by the British parliament. In the 1800s, Queen Victoria declared that make-up was viewed as impolite and vulgar. A stark face was vogue for a century.

It wasn't until World War II that it became a woman's duty to perk up their faces, spiriting the troops, such as Elizabeth Arden's Victory Red. Once again, Hollywood and the movie industry helped in promoting the sultry lips of color.

In 1949, Hazel Bishop perfected a long lasting lipstick. Scientifi cally, the ingredients in making lipstick have dramatically improved. Moisturizers such vitamin E and aloe vera keep lips soft and supple. While collagen, amino acids, and sunscreen help protect your lips against the environment and Mother Nature.

"So pucker up and put some red in your life."

Buona giornata and God bless the United States of America!

Read prior weeks’ “All That Zazz” columns at www.allthatzazz. com. Mary is a third-generation cosmetologist. She may be contacted at (978) 470-8183 or mary@mary4nails.com